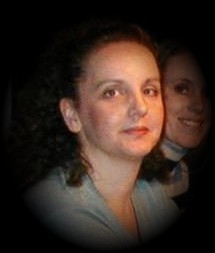 Karen Van Hollen will always be remembered as a skater who was truly dedicated to her sport, not only as a synchronized skater, but also as a skating mom. In the past she has volunteered her time to make costumes for the carnival, and she even went out on the ice to help her oldest son Kerry learn to skate.

Karen has been a member of the Port Stanley Ice Breakers for 6 years, but her love for synchronized skating started 10 years ago when she joined the Mamma's and the Poppa's competitive team.

When Karen was diagnosed with breast cancer 5 years ago, her commitment to the team never diminished.  In fact she became the skater that everyone turned to for strength. Karen was never one to complain and she always had a joke or smile to offer to someone who was having a bad day. Even within the last year while her health was deteriorating she could be found at the arena every Sunday night cheering us on from the sidelines.

We were so fortunate that she was able to be with us when we reached our goal of skating at the National Championships in February. She was an example and inspiration to us all; we wouldn't have made it that far without her support. There will always be a place on the ice, and in our hearts for Karen. She will be truly missed. 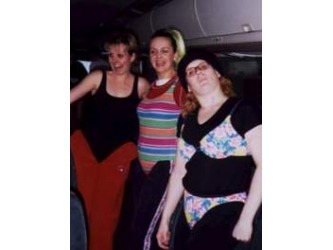 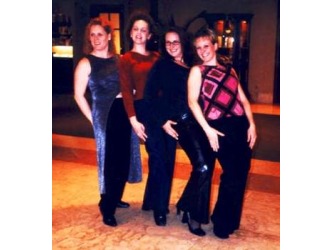 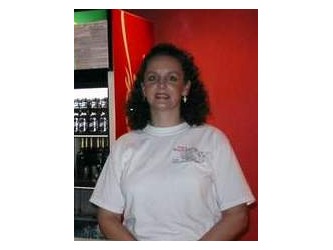 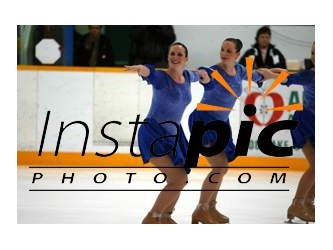 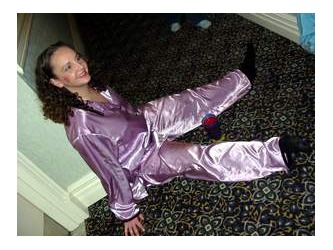 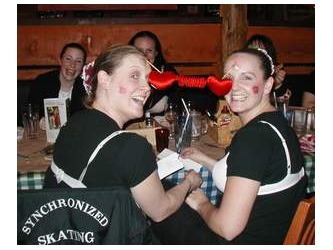 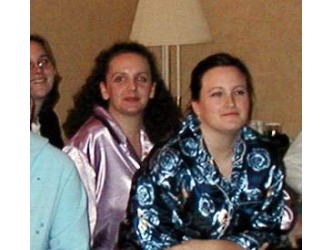 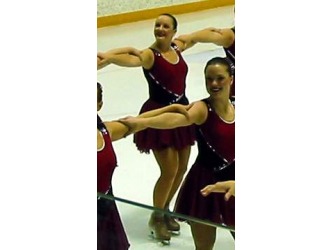 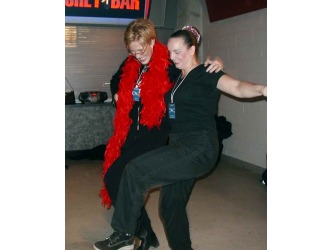 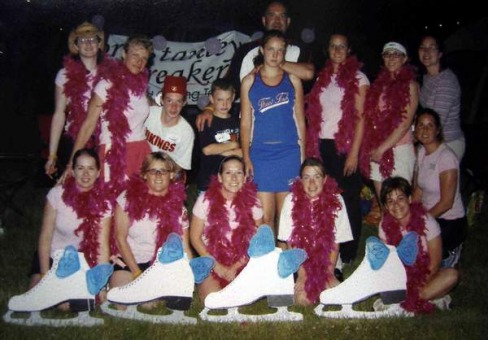 Standing at back: Glen Van Hollen

In Karen's memory, her sister has donated this award for the Ice Breaker who is most like Karen in spirit and dedication

The recipient is chosen by the team members

Congratulations to all recipients!!!!!!!